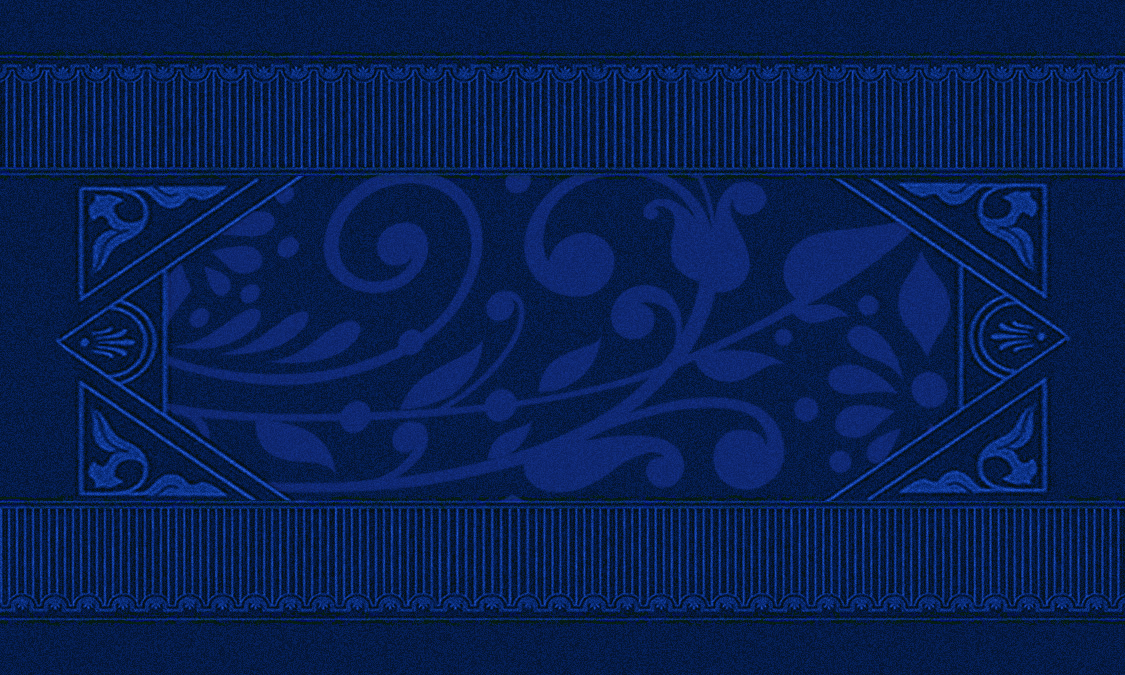 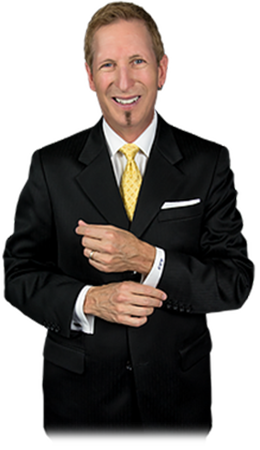 David Medina – General Mgr. of L & F Distributing – El Paso, and Mario Licon – L & F’s Military Sales Supervisor, were the boots on the ground that made everything happen.  Like a well planned military operation, everything was set up, in place, and ready to go for the big grand opening event.

I have to admit, I had never heard of A-B’s Master Illusionist Program and was extremely leery about this promotion. But after working with Rick, and seeing the incredible response he gets from everyone that sees him, I’ve become a big believer in this program.  Not only is Rick a great magician, but he also promoted Bud Light in a way that consumers and retailers will remember forever. I’m already looking for ways to get Rick back into my market again.

Other breweries were at the grand opening as well, but Rick separated A-B from the competition in a big way – it’s almost like he made them disappear!  Rick’s ground assault went from 9:00 AM to 7:00 PM and included appearances at two Class Six Shoppettes, the Class Six Grand Opening and an appearance at the Bowling Center.  AAFES expectations were exceeded and A-B, along with L & F Distributing, ended the day victoriously.